David Livingstone Smith is associate professor of philosophy at the University of New England in Biddeford, Maine, where he teaches on the philosophies of biology, ethics, metaphysics, mind, psychology, and the history of philosophy.

He is co-founder and director of the New England Institute for Cognitive Science and Evolutionary Studies. The institute explores the interface between evolutionary biology and human nature.

A native of New York City, Smith grew up in South Florida, where he spent his youth observing, catching, and studying the insects, fish, and reptiles in the area. He continued his education in England, earning a doctorate in philosophy at the University of London, King’s College, where he studied the philosophy of mind and philosophy of psychology. “These studies,” he said, “introduced me to the significance of evolutionary biology for understanding human nature, enabling me to come full circle by fusing my interest in the human mind with my earlier love of the natural world.”

Smith is the author of Why We Lie (2004) and The Most Dangerous Animal (2007). His third book, Less Than Human: Why We Demean, Enslave, and Exterminate Others, illuminates the issue of dehumanization and the roots of human violence. 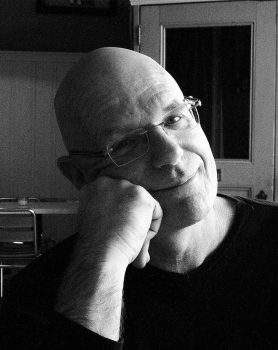