Jill Lepore is Professor of History at Harvard University and chair of the History and Literature Program. A contributor to The New Yorker, Lepore has also written for The New York Times, The Los Angeles Times and American Scholar, as well as for many scholarly publications, including the Journal of American History and the American Historical Review. In 1999, she co-founded the online magazine Common-place.

In addition to the Anisfield-Wolf Book Awards, New York Burning was also a finalist for the Pulitzer Prize. Her other books include A is for American (2002) and The Name of War (1998), winner of the Bancroft Prize, the Ralph Waldo Emerson Award, the Berkshire Prize and a finalist for the J. Anthony Lukas Award.

Lepore has also received grants from the National Endowment for the Humanities and the American Philosophical Society, and has served as a consultant on many television and film projects, including PBS’s The American Experience. She received her B.A. in English from the Tufts University, an M.A. in American Culture from the University of Michigan and a Ph.D. in American Studies from Yale University. 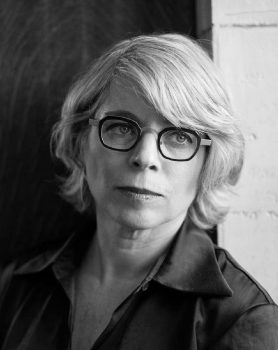