Far From the Tree is a magisterial book from Andrew Solomon that parses diversity in its most intimate setting: the family. Solomon considers how parents navigate the world when a child is deaf, autistic, a dwarf, a criminal, a protégée, has Down Syndrome, and four other signal identities. Anisfield-Wolf Juror Steven Pinker wrote: “This is a monumental book, the kind that appears once in a decade. It could not be a better example of the literature of diversity.”

In addition to the Anisfield-Wolf Book Award, Far From the Tree was honored with the National Book Critics Circle Award. Solomon’s third book, The Noonday Demon: An Atlas of Depression, won the 2001 National Book Award and was a finalist for the Pulitzer Prize. 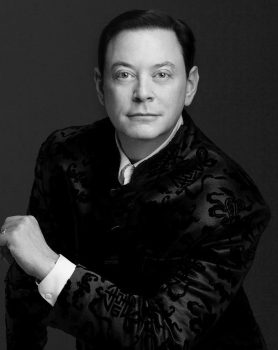