Derek Walcott, winner of the 1992 Nobel Prize in Literature, was born in St. Lucia, Windward Islands, the West Indies, and has maintained a permanent residence in Trinidad for more than 20 years. During the academic year he teaches at Boston University. In 1957 he was awarded a fellowship by the Rockefeller Foundation to study American theater. Walcott founded the Trinidad Theater Workshop, and his plays have been produced by the New York Shakespeare Festival, the Mark Taper Forum in Los Angeles and the Negro Ensemble Company. Dream on Monkey Mountain won the Obie Award for distinguished foreign play of 1971. Walcott’s poems have appeared in The New Yorker, The Kenyon Review, The New York Review of Books, The Nation, London Magazine, Antaeus and other periodicals. He has published a number of books on poetry, including: Selected Poems (1964); Collected Poems 1948-1984 (1986); Omeros (1990) and Tiepolo’s Hound (2000). Walcott has won the Guinness Award for Poetry, a Royal Society of Literature Award, the New Statesman’s Jock Cambell Award and the Welsh Arts Council International Writers Prize. He is and honorary member of the American Academy and Institute of Arts and Letters and was awarded the Queen’s Medal for Poetry in 1988. 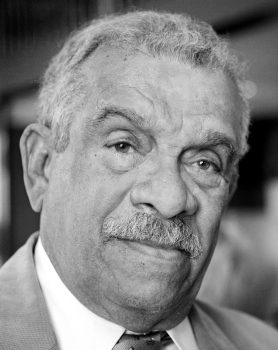