Johnson rose from poverty in Galveston, Texas, to become the first black heavyweight-boxing champion only to end up ruined by his affairs with white women, which landed him in prison on trumped-up charges of “white slavery.” This compelling and exhaustively researched biography resurrects the story of a uniquely fascinating man. Ward draws mostly on contemporary newspapers (both black and white), drawing us into a time when most every white-owned newspaper in the country was unabashedly racist in its descriptions of and assumptions about African Americans.

The racism of early-twentieth-century Europe and America is inextricably intertwined with Johnson’s story, so much so that deadly race riots broke out throughout the country after Johnson’s pummeling of Great White Hope Jim Jeffries. Ward brings us back into Johnson’s life and times with exquisitely rendered details, and the fight scenes themselves are gripping: fights so bloody that referees have to change shirts midbout, for instance, and a manager who pulls a gun on his fighter to keep him from quitting. The authoritative biography of Johnson for sure, but also one of the best boxing books in recent memory.

Geoffrey C. Ward, an historian, screen-writer and former editor of American Heritage, is the author of 14 books, including A First-Class Temperament: The Emergence of Franklin Roosevelt, which won the National Book Critics Circle Award in 1989 and the 1990 Francis Parkman Prize of the Society of American Historians. With Ken Burns and Florentine Films, he has written or co-written 15 documentary films for broadcast on PBS, including The Civil War, Baseball and The West. His additional television credits include Nixon, Lindbergh, Reminiscing in Tempo and The Kennedys, all written for the American Experience. Ward is currently working on a seven-part series, The War, about the American experience in World War II and is collaborating with Wynton Marsalis on a book, Moving to Higher Ground: How Jazz Can Change Your Life. A native of Newark, Ohio, he earned his Bachelor of Arts degree in Studio Art from Oberlin College. Ward resides in New York City. 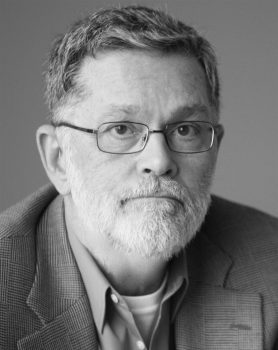