This book tells the story of the late colonial and early reservation history of the Seneca Indians, and of the prophet Handsome Lake, his visions, and the moral and religious revitalization of an American Indian society that he and his followers achieved in the years around 1800. Until this volume, there has been no single book written that relates the history and life style of one of the Iroquois peoples with the encompassing depth and breadth of knowledge, clarity, and interest that the subject deserves. Finally, this book does it for the Seneca. It is enthralling history, told in a knowledgeable, highly readable way.

Anthony Francis Clarke Wallace is a Canadian-American anthropologist who specializes in Native American cultures, especially the Iroquois. His research expresses an interest in the intersection of cultural anthropology and psychology. He is famous for the theory of revitalization movements. He was born in Toronto, Ontario, in 1923, the son of the historian Paul Wallace, and did both undergraduate and graduate work at the University of Pennsylvania, where he was a student of A. Irving Hallowell and Frank Speck. He received his Ph.D. in 1950. He later taught at the University of Pennsylvania, where his students included the anthropologist Raymond D. Fogelson. He was also for a time the Director of Clinical Research at the Eastern Pennsylvania Psychiatric Institute. 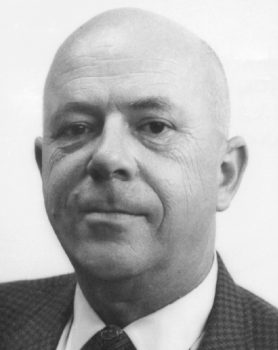