This book is not, and does not pretend to be, a sociological analysis of the Mexican-American ethnic group or minority. Rather, Mr. Steiner, who is already known for his popular The New Indians, presents a passionate and at times poetic journalistic account of recent events of importance to this growing and increasingly self-conscious minority. Steiner’s La Raza is a book of panoramic scope and realized intention, an impressionistic history of the Mexican people from their original magnificence through their defeats and on to their burgeoning self-awareness and militancy. It is an intricate, fascinating tapestry, rich, colorful, beautiful.

Mr. Steiner’s books included The New Indians (1968), La Raza, The Mexican Americans (1970), The Vanishing White Man (1976) and The Ranchers: A Book of Generations (1980). He also wrote and was a consultant for television films. He taught subjects dealing with Western history and culture in the honors program at the University of New Mexico and at the University of Paris. He also lectured extensively at American universities. He was born in Coney Island and attended the University of Wisconsin. He died of a heart attack at his home in Santa Fe. 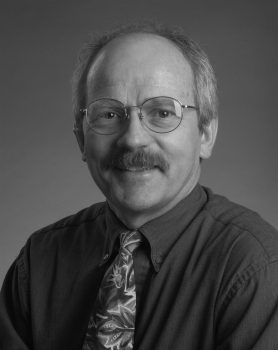