Despite what it said in the New York Times or the Congressional Record, not everybody in America got the word right away about the civil rights movement. Thus it was that well into the 1970s, McIntosh County in backwoods Georgia remained a place where the black majority still had never elected one of their own to any county office, where black kids were bused away from the white school, and where the white county sheriff had his hand in every racket there was.

Praying for Sheetrock is the saga of how, thanks to the leadership of a black shop-steward-turned-county-commissioner named Thurnell Alston, together with the aid of a cadre of idealistic Legal Services lawyers (Melissa Greene was one of their paralegals) this situation began to change. The story, written as grippingly as a novel, is charged with twists that only nonfiction can deliver; for example, Alston, for all the brave good he did, ultimately got caught in a federal sting and went to jail while the corrupt sheriff walked. This is, writes Greene, a story of “large and important things happening in a very little place.”

Melissa Fay Greene is an award-winning author and journalist whose writing has appeared in The New Yorker, the New York Times, the Washington Post, The Atlantic Monthly, the Chicago Tribune, and Newsweek. She is also the author of Last Man Out: The Story of the Springhill Mine Disaster and the forthcoming There Is No Me Without You. She lives in Atlanta, Georgia. 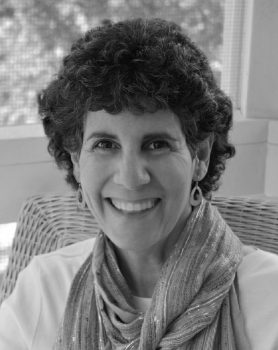