Peter Hayes is the Theodore Zev Weiss Holocaust Educational Foundation Professor of Holocaust Studies at Northwestern University. Hayes specializes in the history of Germany in the 20th century, particularly the Nazi period. He is the author or editor of nine books, including two appearing in 2010: The Oxford Handbook of Holocaust Studies (with John K. Roth) and Das Amt und die Vergangenheit: Deutsche Diplomaten im Dritten Reich und in der Bundesrepublik (with Eckart Conze, Norbert Frei, and Moshe Zimmermann). He is currently working on two other books: Profits and Persecution: German Big Business and the Holocaust and The Failure of a Generation: German Elites and National Socialism.

A recipient of the Weinberg College Distinguished Teaching Award and the Northwestern Alumni Association Excellence in Education Award, Hayes was also named a Charles Deering McCormick Professor of Teaching Excellence, Northwestern’s highest honor for teaching, for the period 2007-10. He has held research fellowships from the German Academic Exchange Service, the American Council of Learned Societies, the Harry Frank Guggenheim Foundation, and the U.S. Holocaust Memorial Museum, and he is a member of the Academic Committee of the U.S. Holocaust Memorial Council. Hayes did his undergraduate work at Bowdoin College. Received his MA from Oxford, and his PhD in history from Yale. 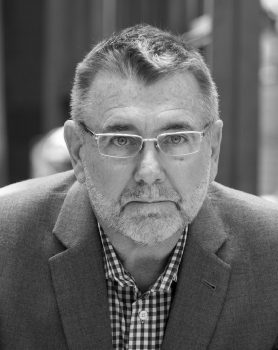