Australia’s Aborigines, who have lived on that continent for at least 40,000 years, were until recently considered extremely “primitive.” Today, anthropologists recognize their complex social patterns and rich cosmology, their centuries-old contacts with Melanesians and Indonesians, their pioneering of human cremation, rock art, tools and grindstones. So too with Aboriginal art – it is slowly gaining recognition as one of the world’s great artistic traditions. 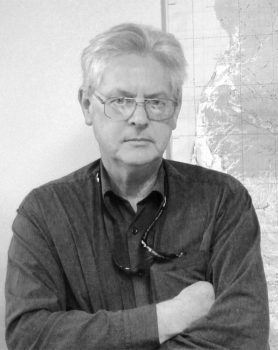