Standing Rock Sioux Vine Deloria Jr. has achieved an eminence amongst Native Americans that New York Times reviewer Dee Brown has likened to the impact of Sitting Bull a century ago. Since the 1960s, Deloria has vociferously criticized the historical treatment of Native Americans as well as traditionally Anglo worldviews through his roles as political activist, lawyer, educator, and prolific writer. Deloria advocates the ethnic pride fostered by tribalism, which is a covenantal relationship between people, land, and religion that makes each community robust and distinctive. Deloria promotes the quasi-independence of American Indian tribes, enabling them to be culturally autonomous but economically interdependent with the United States government.

In 1969, Deloria published Custer Died for Your Sins (Macmillan 1969), his first of more than twenty books. The book condemns both prevailing stereotypes of Native Americans and the social, religious, and political perspectives that perpetuate these misrepresentations. In God Is Red (North American Press 1994), Deloria further indicts Christianity as oppressive. His authoritative account distills Native American spiritual tenets and promotes a religious worldview that is independent of Christianity. 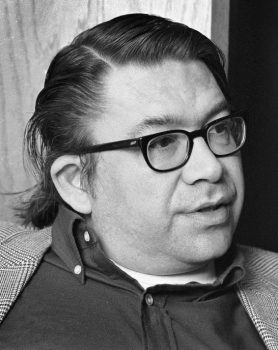