Isabel Wilkerson is a prize-winning journalist who has spent most of her career as a national correspondent and bureau chief for The New York Times. Inspired by the migration of her own parents, she spent 15 years researching and writing The Warmth of Other Suns: The Epic Story of America’s Great Migration (Random House, 2010). Her account of the 20th-century migration of African-Americans from the rural South to the urban North and West received the National Book Critics Circle Award for General Nonfiction.

The first African-American woman to win a Pulitzer Prize in journalism, and the first black reporter to win for individual reporting, Wilkerson has also won the George Polk Award and a John Simon Guggenheim Fellowship. A journalism graduate of Howard University, she is currently professor of journalism and director of narrative nonfiction at Boston University. She also has served as Ferris Professor of Journalism at Princeton University and James M. Cox Professor at Emory University.

A gifted and passionate speaker, Wilkerson has spent the past year lecturing all over the world on America’s great migration. 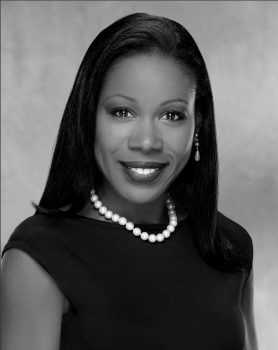