Combining archeological evidence and scholarly research, Davidson traces the exciting development of the rich kingdoms of the lost cities of Africa, fifteen hundred years before European ships first came to African shores. Basil Davidson is the most effective popularizer of African history and archaeology outside Africa and certainly the best trusted in Africa itself.

Davidson is the often-overlooked fourth man in the group that included his contemporaries and fellow historians, Christopher Hill, Eric Hobsbawm and E.P. Thompson (a close friend of Davidson for many years). These men’s committed, left-wing approach to writing history opened up the stuffy, chauvinist world of British professional historians and reached a popular audience far beyond academia. But whereas the others wrote about the British or European past, Davidson studied Africa and put his political energies into the struggle for Third World liberation.

Basil Risbridger Davidson was a British historian, writer and Africanist, particularly knowledgeable on the subject of Portuguese Africa prior to the 1974 Carnation Revolution. He wrote several books on the plight of Africa. Colonialism and the rise of African emancipation movements were central themes of his work. He was an Honorary Fellow School of Oriental and African Studies (SOAS) in London. 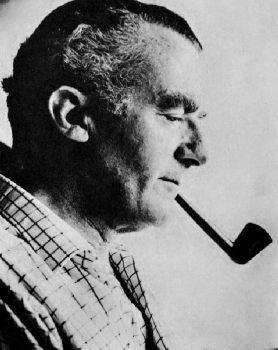