Behind Ghetto Walls chronicles the family lives of some 10,000 children and adults who live in an all-Negro public housing project in St Louis. The Pruitt-Igoe project is only one of the many environments in which urban Negro Americans lived in the 1960s, but the character of the family life there shares much with the family life of lower-class Negroes as it has been described by other investigators in other cities and at other times, in Harlem, Chicago, New Orleans, or Washington D.C.

This book is primarily concerned with private life as it is lived from day to day in a federally built and supported slum. The questions, which are treated here, have to do with the kinds of interpersonal relationships that develop in nuclear families, the socialization processes that operate in families as children grow up in a slum environment, the informal relationships of children and adolescents and adults with each other, and, finally, the world views (the existential framework) arising from the life experiences of the Pruitt-Igoeans and the ways they make use of this framework to order their experiences and make sense out of them.

The lives of these persons are examined in terms of life cycles. Each child there is born into a constricted world, the world of lower class, Negro existence, and as he grows he is shaped and directed by that existence through the day-to-day experiences and relationships available to him. The crucial transition from child of a family; to progenitor of a new family begins in adolescence, and for this reason the book pays particular attention to how each new generation of parents expresses the cultural and social structural forces that formed it and continue to constrain its behavior.

Lee Rainwater is professor emeritus of sociology at Harvard University and research director of the Luxembourg Income Study. He was one of the original founders of Transaction. He has been associate editor of Journal of Marriage and the Family and on the review board of Sociological Quarterly. 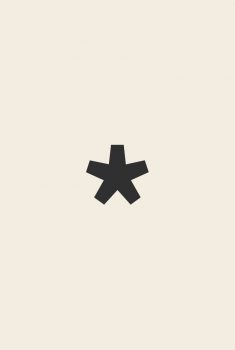