Two girls, African American eighth graders, separated by geography and time, made a splash at the Scripps National Spelling Bee.

One is Zaila Avant-garde, who captivated the nation this year winning on the word “murraya,” a genus of tropical tree. She had watched the bee on television four years earlier in her Harvey, La., home with her father. Jawara Avant-garde noted his daughter’s aptitude then and encouraged her toward her $50,000 win.

The other is MacNolia Cox, who took a train from Akron in 1936 with her mother to the competition. At the Maryland line, they were asked to move to the “Colored Car.” Mother and daughter crossed into Jim Crow Washington, D.C., where they were prevented from eating with the other families or using the hotel elevator.

Still, MacNolia rose to become a national finalist. The judges then gave her a word – “nemesis” – missing from the official list. A reporter from the Beacon Journal newspaper protested immediately, but the officials overruled her objection.

MacNolia placed fifth and the citizens of Akron threw her a parade upon her return home.

“My spelling has cast a spell on my country,” MacNolia says in “M*A*C*N*O*L*I*A,” the poetry collection that won an Anisfield-Wolf Book Award in 2005. The author, A. Van Jordan, might have been writing about either girl.

In the poem “Scenes from my Scrapbook,” Jordan gives voice to a girl he imagines from his hometown.

All odds are against me but my people are for me. . .

I keep spelling and I am twice as good

As a Negro girl has any right to claim.”

Jordon believes that the underhanded judges in Washington, D.C., all white Southerners, shook MacNolia’s confidence. She married, had a son and put aside her aspiration to go to college and become a surgeon. She found work as a maid. Jordon writes of her: “The almost national spelling bee champion, almost a doctor, wife, mother, grandmother and the best maid in town.”

Jordan, the Robert Hayden Collegiate Professor at the University of Michigan, delighted in this year’s spelling bee champ.

“Zaila Avant-garde is a shining example of what happens when a young person is given the space fully to follow their curiosities,” he said. “She’s not only a genius at spelling but she also seems to have a high emotional IQ, which is beautiful to see.”

He said he was impressed to learn that in 1906, Marie Bolden, a Black 14-year-old schoolgirl, led a team from Cleveland to first place in a spelling bee among 34 cities, before Scripps became the national sponsor.

“When I look at Zaila, she reminds me of what MacNolia might have been had she been given a chance to embrace her full potential,” Jordan said. “I felt emotional watching her win, and I was mad that a part of me braced for it not to happen; I’ve been conditioned for it not to happen. Zaila re-programmed me for the better!”

You can hear Jordan reading from “M*A*C*N*O*L*I*A*,” and discussing its historic roots in this 2004 radio interview. 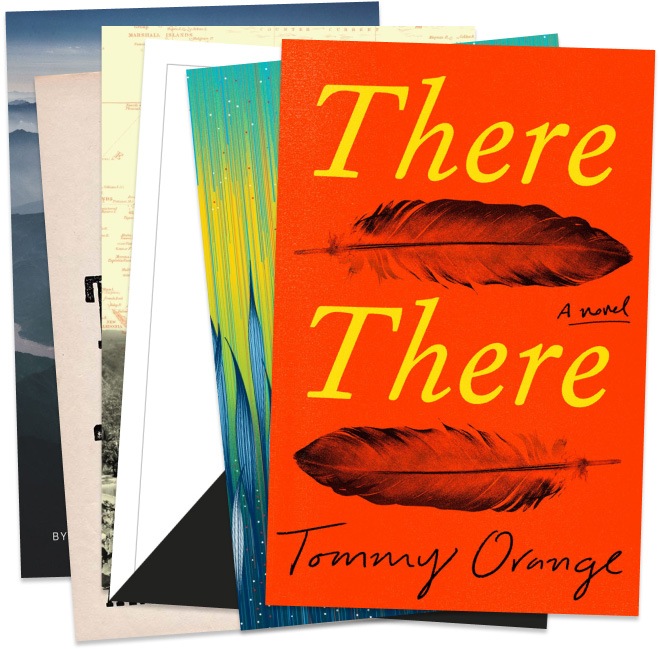