Howard University Professor E. Franklin Frazier’s 1939 book, The Negro Family in the United States, was the first comprehensive study of the family life of African Americans, beginning with colonial-era slavery, extending through the years of slavery and emancipation, to the impact of Jim Crow and migrations to both southern and northern cities in the twentieth century.

Frazier discussed all the themes that have concerned subsequent students of the African American family, including matriarchy and patriarchy, the impact of slavery on family solidarity and personal identity, the impact of long-term poverty and lack of access to education, migration and rootlessness, and the relationship between family and community. Frazier insisted that the characteristics of the family were shaped not by race, but by social conditions. 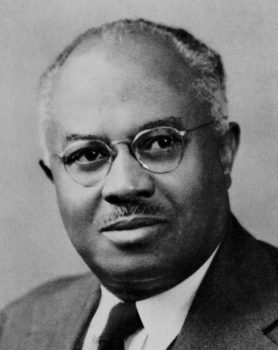