It has long been alleged that officials in the Roosevelt administration knew, in surprising detail, about Adolf Hitler’s plans to exterminate all the Jews in Nazi Europe–and that these officials did little to prevent the massacre, refusing asylum to shiploads of Jewish refugees and failing to order the bombing of railway lines leading to Auschwitz, Treblinka, and other concentration camps.

David S. Wyman examines the evidence, concluding that senior American officials could indeed have saved many thousands, if not millions, of European Jews by intervening earlier. In this controversial work, he suggests, with good cause, that a combination of anti-Semitism and indifference to anything not perceived as being of direct strategic importance to the United States indirectly led to countless deaths.

In this landmark work, David S. Wyman argues that a substantial commitment to rescue European Jews on the part of the United States almost certainly could have saved several hundred thousand of the Nazis’ victims. Widely considered to be the definitive book on the subject, The Abandonment of the Jews won not only the Anisfield-Wolf Award, the National Jewish Book Award, but also the Present Tense Literary Award, the Stuart Bernath Prize from the Society for Historians of American Foreign Relations, and the Theodore Saloutos Award of the Immigration History Society, and was nominated for the National Book Critics Circle Award.

David S. Wyman is the author of Paper Walls: America and the Refugee Crisis, 1938-1941 and the editor of America and the Holocaust (thirteen volumes) and The World Reacts to the Holocaust. He holds honorary doctorates from Hebrew Union College and Yeshiva University and lives in Amherst, Massachusetts. 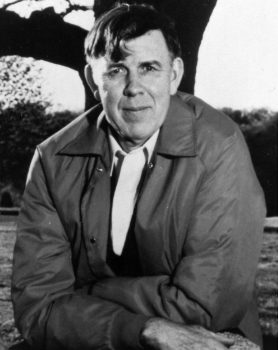