In 1977, a Chicago-based Nazi group announced its plans to demonstrate in Skokie, Illinois, the home of hundreds of Holocaust survivors. The shocked survivor community rose in protest and the issue went to court, with the ACLU defending the Nazis’ right to free speech. The court ruled in the Nazis’ favor. According to the “content neutrality doctrine” governing First Amendment jurisprudence, the Nazis’ insults and vilifications were “neutral”—not the issue, as far as the law was concerned.

But to Downs, they are at issue. In Nazis in Skokie he challenges the doctrine of “content neutrality” and presents an argument for the minimal abridgment of free speech when that speech in intentionally harmful. Drawing on his interviews with participants in the conflict, Downs combines detailed social history with informed legal interpretation in a provocative examination of an abiding tension between individual freedom and community integrity, and between procedural and substantive justice. Downs presents a political, constitutional, philosophical, psychological, and sociological examination of the First Amendment issues involved in the Skokie incident. This case study of assaultive speech is profound, yet simply and clearly written.

Downs received his PhD from the University of California – Berkeley and his BA from Cornell University. He has taught at the University of Michigan and the University of Notre Dame and is currently Professor of Political Science, Law, and Journalism at UW-Madison and a Research Fellow at the Independent Institute. Downs has published many scholarly articles and books on the politics underlying central controversies in free speech, with a particular interest in recent years in academic freedom. 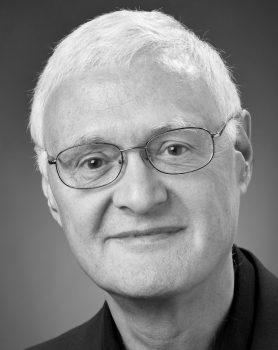