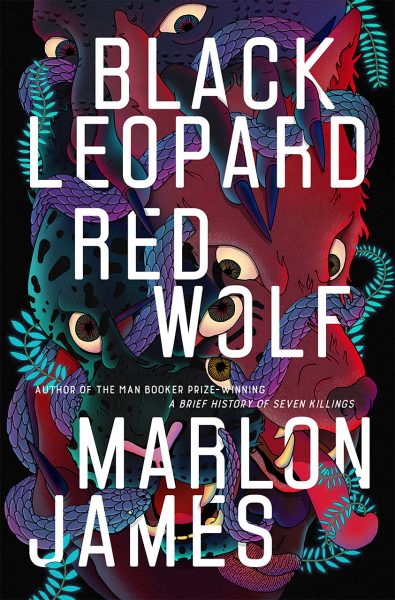 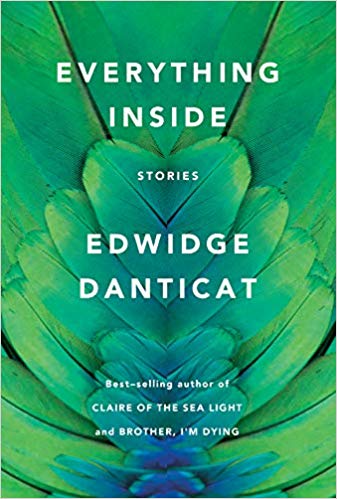 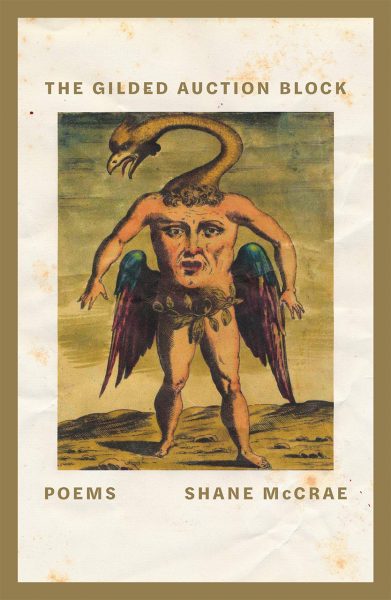 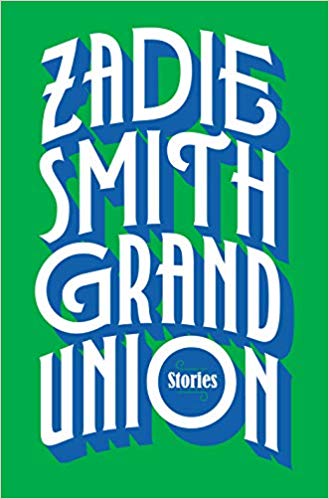 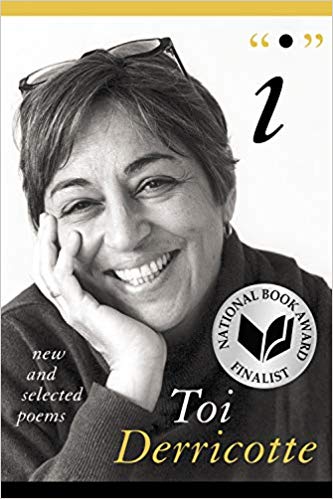 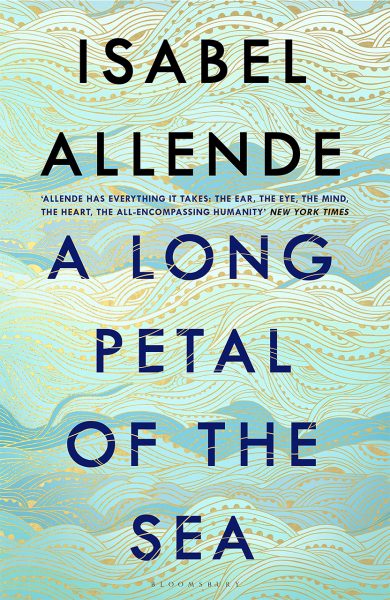 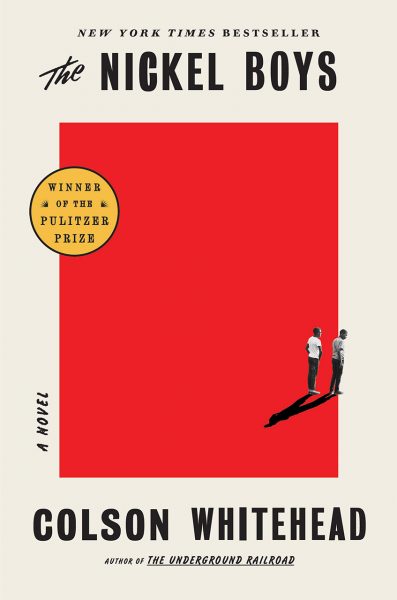 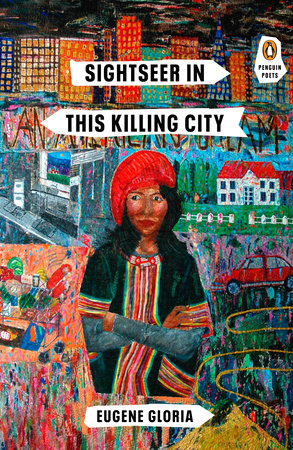 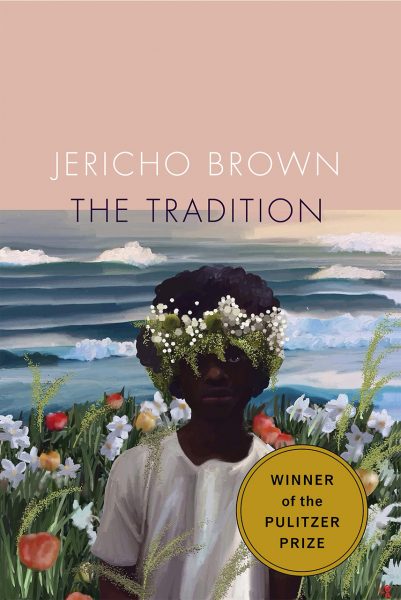 Poet Toi Derricotte, whose 1998 prose publication “The Black Notebooks: An Interior Journey” remains a pillar of American literature, has not been idle. The University of Pittsburgh Press will bring out a new book of her poetry, “I,” in March of next year.

Derricotte, 77,  an emeritus professor at the University of Pittsburgh, co-founded Cave Canem in 1996, a revolutionary space for black writers. Nikky Finney calls it  to this day “the major watering hole and air pocket for black poetry.”

“The Black Notebooks,” comprised of Derricotte’s journal entries from more than 20 years, won an Anisfield-Wolf Book Award for nonfiction in 1998. Two years ago, Derricotte introduced her friend, poet Rita Dove, in Cleveland for a celebration of 30 years of Dove’s work. Sociologist Orlando Patterson called that night one on the great gatherings of his life.

How much like
angels are these tall
gladiolas in a vase on my coffee
table, as if in a bunch
whispering. How slender
and artless, how scandalously
alive, each with its own
humors and pulse. Each weight-
bearing stem is the stem
of a thought through which
aspires the blood-metal of stars. Each heart
is a gift for the king. When
I was a child, my mother and aunts
would sit in the kitchen
gossiping. One would tip
her head toward me, “Little Ears,”
she’d warn, and the whole room
went silent. Now, before sunrise,
what secrets I am told!—being
quieter than blossoms and near invisible.

We thoroughly enjoy when younger audiences immerse themselves in the work of poets who have come before them. A young poet recited Toi Derricotte’s “For Black Women Who Are Afraid,” and praises her work as a co-founder of Cave Canem, the literary home for black poetry.

For Black Women Who Are Afraid

A black woman comes up to me at break in the writing
workshop and reads me her poem, but she says she
can’t read it out loud because
there’s a woman in a car on her way
to work and her hair is blowing in the breeze
and, since her hair is blowing, the woman must be
white, and she shouldn’t write about a white woman
whose hair is blowing, because
maybe the black poets will think she wants to be
that woman and be mad at her and say she hates herself,
and maybe they won’t let her explain
that she grew up in a white neighborhood
and it’s not her fault, it’s just what she sees.
But she has to be so careful. I tell her to write
the poem about being afraid to write,
and we stand for a long time like that,
respecting each other’s silence.